Who you gonna call today? 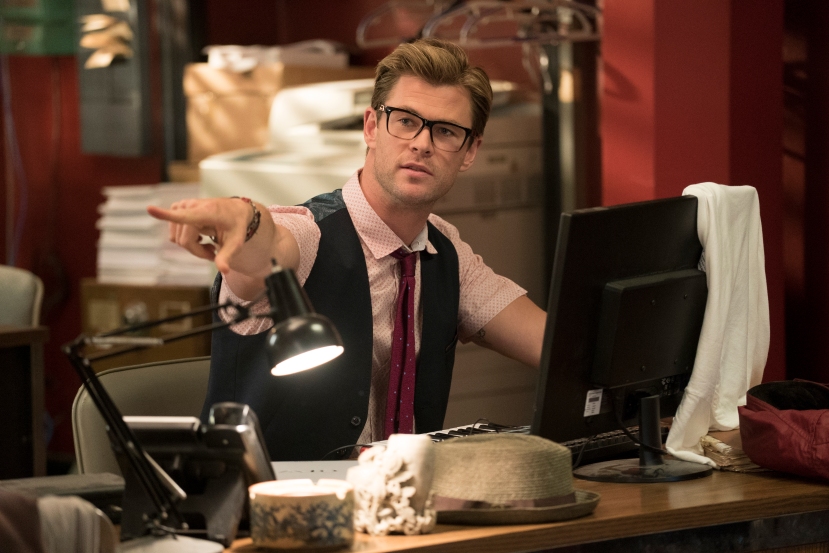 I would call Kevin today as we celebrate the Administrative Professionals Day!!!! Kevin is the new Ghostbusters‘ assistant, played  handsomely by Chris Hemsworth, an unique part of this new version based on the 1984 Ghostbusters.  Not every office can have a Kevin, but if your assistant keeps you organized, running on schedule, and your workplace completely free of ghosts, then he or she is just the kind of assistant that deserves celebrating.

Check out all Kevin has to offer in the featurette below:

Ghostbusters will be released in theaters nationwide on July 15, 2016.

Ghostbusters makes its long-awaited return, rebooted with a cast of hilarious new characters.  Thirty years after the beloved original franchise took the world by storm, director Paul Feig brings his fresh take to the supernatural comedy, joined by some of the funniest actors working today – Melissa McCarthy, Kristen Wiig, Kate McKinnon, Leslie Jones, and Chris Hemsworth.  This summer, they’re here to save the world!  The film is produced by Ivan Reitman and Amy Pascal, and written by Katie Dippold & Paul Feig.