HERE WE ARE | Create a aquarium with recyclable materials

Our family is always trying to make this world a better place to live. We try to eat healthy food, drink a lot of water, exercise, and most importantly care about others and the environment.

Thinking about the 50th anniversary of Earth Day, on April 22, and after watching the new animated short film “Here We Are: Notes for Living on Planet Earth” on Apple TV+, my son and I got inspired and started to play around with some recycle stuff.

In our attempt to repurposing some unwanted household items (some of them were already in our recycle bin), we came up with the idea to create a aquarium out of pasta box.

Here are our step-by-step!

What do you need? 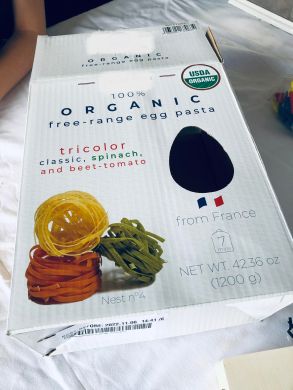 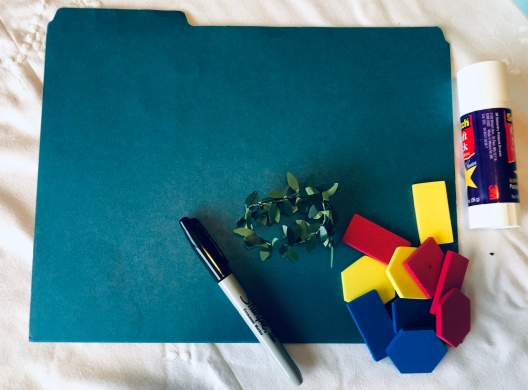 First you cut the box. Then, you cut the file folder in half and glue to the inside the box. 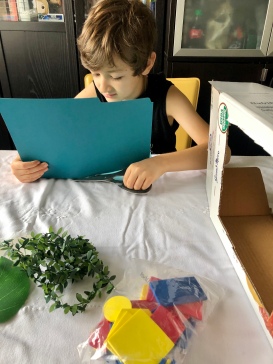 With a decorative scissor, you cut to decorate the outside of the box. We use the big scallop for this.

Then, add the shred filler to the bottom. We use a black one.

We cut leaf ribbon in different sizes and added to the aquarium so it has some weeds. 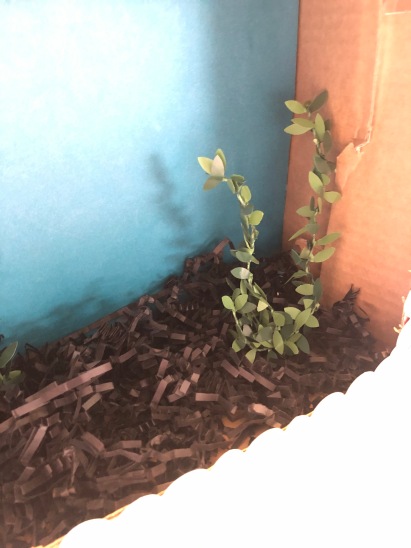 Using the hot glue, we connected the foam shapes to create the fishes. 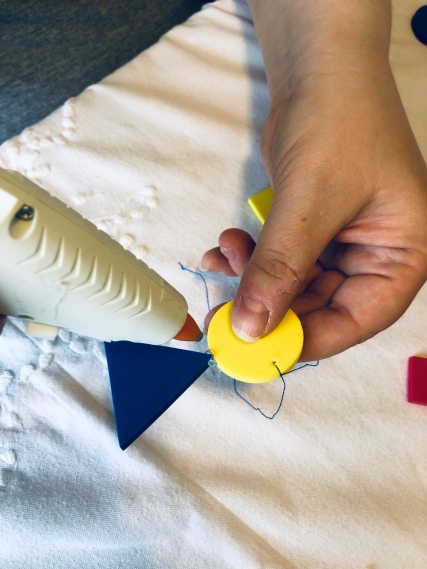 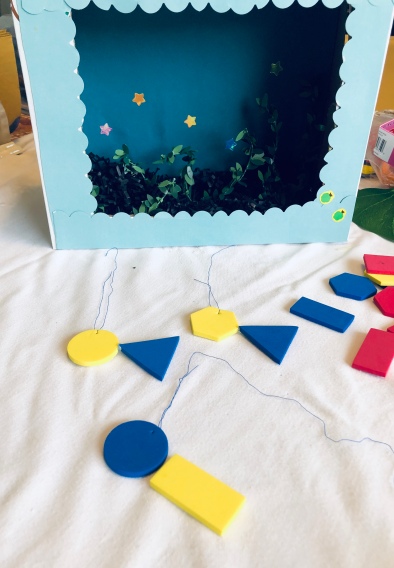 Ryan draw a face to the fishes using a black sharpie.

And, VOILÀ!!! Here is our upcycling aquarium!!! HAPPY EARTH DAY!!!

More about “Here We Are: Notes for Living on Planet Earth” 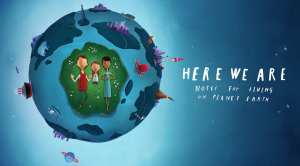 This captivating animated film, based on the No. 1 New York Times Bestseller and 2017’s No. 1 TIME Best Book of the Year, follows a precocious 7-year-old (voiced by Tremblay) who, over the course of Earth Day, learns about the wonders of the planet from his parents (voiced by O’Dowd and Negga) — and from a mysterious exhibit at the aptly titled Museum of Everything. The insightful and poignant short film is narrated by Streep.

Apple TV+ is available on the Apple TV app on iPhone, iPad, Apple TV, iPod touch, Mac, select Samsung and LG smart TVs, Amazon Fire TV and Roku devices, as well as at tv.apple.com, for $4.99 per month with a seven-day free trial. The Apple TV app will be available on Sony and VIZIO smart TVs later this year. For a limited time, customers who purchase a new iPhone, iPad, Apple TV, Mac or iPod touch can enjoy one year of Apple TV+ for free. This special offer is good for three months after the first activation of the eligible device.* For more information, please visit apple.com/tvpr.